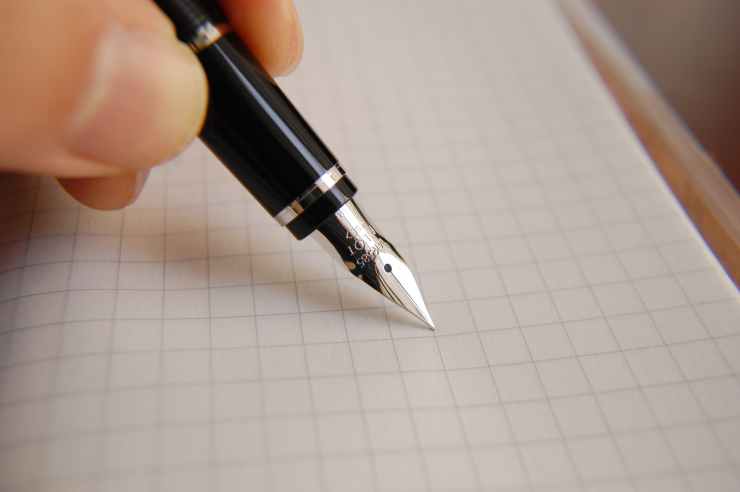 History accords the former Prime Minister of Great Britain, Winston Churchill, a place high on the list among the world’s most influential people. Indeed, he participated in and shaped many of the pivotal events of the 20th century. Most remember Churchill for his stirring and impassioned oratory and credit his facility with words for fostering Britain’s resiliency during World War II. Long before those dark days, however, Churchill worked hard at mastering the art of capturing and moving an audience. At age twenty-three, he wrote an article entitled “The Scaffolding of Rhetoric,” which lays out what he deemed the essential elements for effective public speaking. Although Churchill’s style is from a bygone era, his “scaffolding of rhetoric” can be turned into a “scaffolding of preaching.”

The first of Churchill’s elements was “an appreciation for words.” Churchill worked hard at choosing the right word to make his point. Although he possessed a voluminous vocabulary, he most often utilized “short, homey, and common” words in his speeches. He wanted to speak to his audience, not over them. He wanted to communicate and  connect.  Good preaching features words that bind preacher and hearer together in a common bond.

Sound also figured prominently in Churchill’s thinking about oratory. Churchill rehearsed his speeches, devoting a great deal of time and attention to how his words sounded. Although writing is an indispensable practice for clarity and focus, words written on the page do not always transfer readily to the ear. Attention must be given to the flow, the rhythm, and the sound of the words. Churchill’s advice reminds us that sermons are meant to be heard.

Churchill stressed the importance of the “accumulation of argument.” By that, he meant that the spoken words should point in a “common direction.” Strong and powerful sermons take the listeners somewhere. A good sermon’s effect is cumulative. The words take the listener somewhere, not down some side road that comes to a dead end. We all preach better if we have a clear end in mind and how each unit of thought contributes to the whole.

The fourth element Churchill emphasized was the “use of analogy.” By that he meant the ability of a speaker to “translate an established truth into simple language.” This facet is the art of illustration. We offer a quote, a story, or an image that sheds light on something we’ve said. It’s our way of saying, “This is a lot like this.” Good analogy and thoughtful illustration result in the hearer saying, “Oh, I get it!” Good analogy and thoughtful illustration make it possible for the truth to find a lodging place in the hearer’s soul.

The final step in Churchill’s scaffolding was what he termed “a tendency to wild extravagance of language.” Churchill recognized that the most memorable and powerful speeches touch not just the head but also the heart. The listener, at the end of the speech or sermon, feels something and is aroused to do something. In that light, Churchill issued a call for passion and conviction. He wrote: “Before he [the speaker] can move their [the audience] tears, his own must flow. To convince them he must himself believe.” Sermons that connect reveal that the preacher genuinely cares about what she or he is saying. “Extravagance of language” shouts, “This matters!” Extravagance of language allows the preacher’s message to exclaim, “I care about this, and I want you to as well!”

Churchill’s scaffolding for rhetoric is just as timely today for preachers as when he penned his ideas as a young and ambitious politician. If we construct our sermons using his ideas, we may not move a nation but we certainly stand a better chance of moving a congregation and proclaiming the gospel in a way that makes a difference.